The rich culture of Vapi is a blend of different customs, traditions, values and beliefs of the people. Even though Vapi is the most industrialized city in Gujarat, yet it has proficiently preserved the cultural inheritances of the tribal and aboriginal communities. The people of Vapi are simple and they prefer to live each day as it comes. Their spirit and zeal is evident in their religious practices. The festivals, lifestyle, cuisine and the traditional dance styles of the people depict the rich ancient culture of Vapi. With rapid increase in urbanization, some traces of modernization are seen in the lifestyle of the people. Gradually the people of Vapi are adopting multiculturalism. 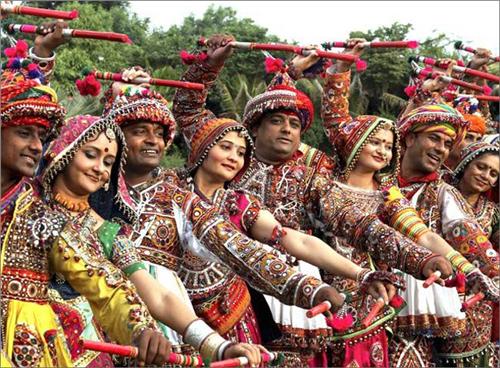 The land is famous for various folk dances. These vibrant folk dances are performed on festivals and special occasions like weddings. Garba is a traditional dance that is generally performed by both males and females during festivals. Men and women dressed in colorful costumes dance around a clay lantern called as the Garba deep. The colorful lantern is a symbol of life. As the dancers dance in a circular movement, they sing folk songs dedicated to Lord Krishna.

Sanedo is a popular dance in Garba. This traditional folk dance is performed throughout Navratri. Another prominent dance seen in Navratri is Dandiya. It is also called Stick Dance. The sticks used are considered as symbols of the sword of Goddess Durga. Tippani is a famous folk dance generally performed in marriage ceremonies. All these folk dances make the culture of Vapi more exotic and fascinating.

Drama and Theatre in Vapi

Folklore is a unique component of the culture of Vapi. Ancient folk dramas are still performed today. Bhavai is one of them. It is performed by men who dance with earthen pots on their heads on open grounds throughout the night. This folklore includes Veshas related to the social life of the dwellers in the countryside. Along with folk dramas, people are also fond of theatre and acting. A few acting schools are also seen in Vapi.

Music or Sugam Sangeet in Vapi

The rich folk music of Vapi is known as Sugam Sangeet. It is preserved and enriched mainly by the Gadhavi, Deviputra and the Charan communities. Baardic music is an ancient form of folk music. The wind instruments used are Pavo, Turi, and Bungal. String instruments include Ektaro, Jantar, Hattho and Ravan. The famous Ragas are Sorathi, Gujaqri Todi, Bilaval, Ahiri, Lati and Khambavati. 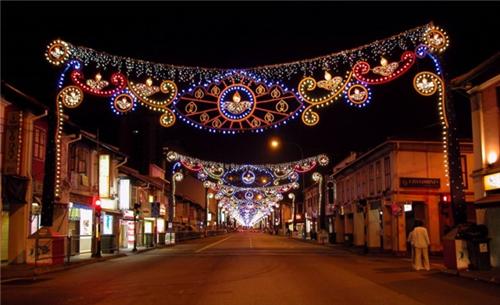 Art and Craft in Vapi

The artisans of Vapi have fine craftsmanship. They have specialized in a wide array of crafts that include metalwork items, furniture, beadwork, mirror work, leather work, colorful linen, embroidered garments, wood carvings and terracotta work.